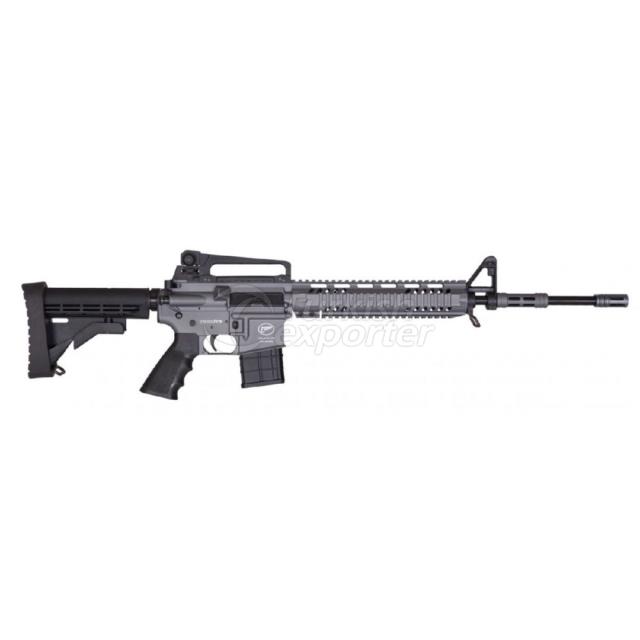 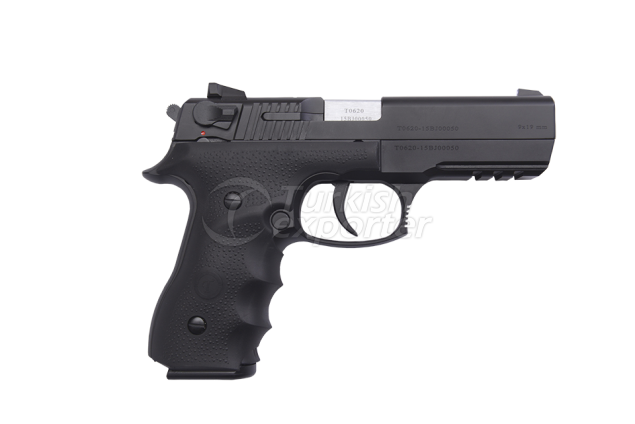 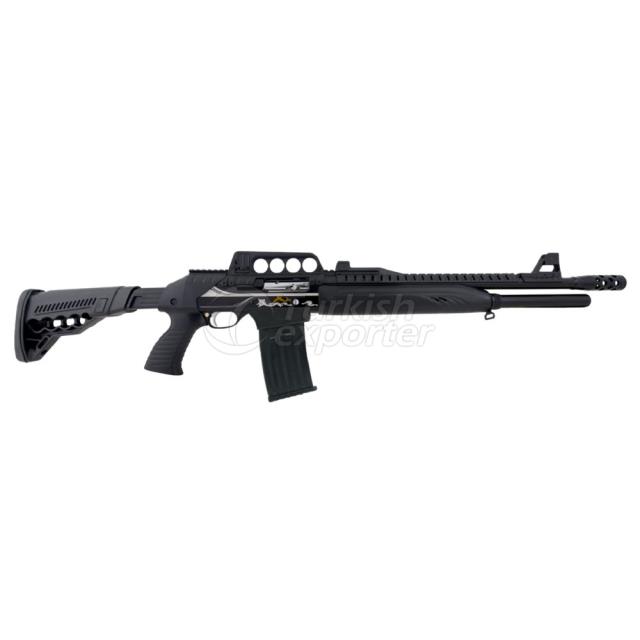 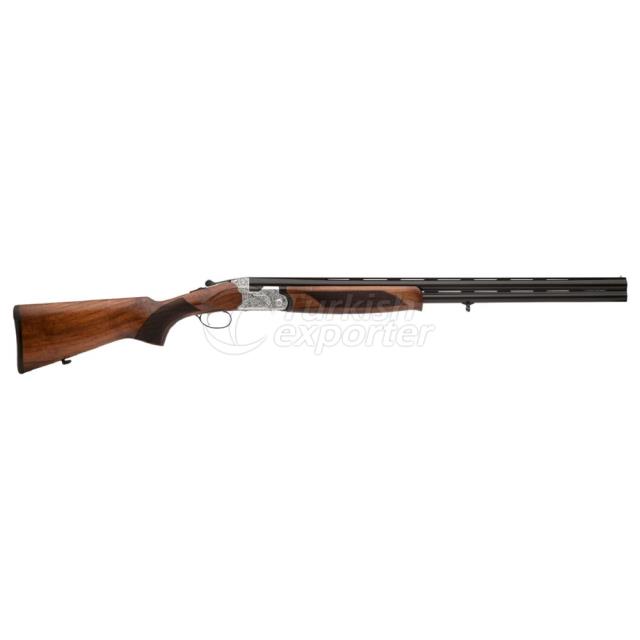 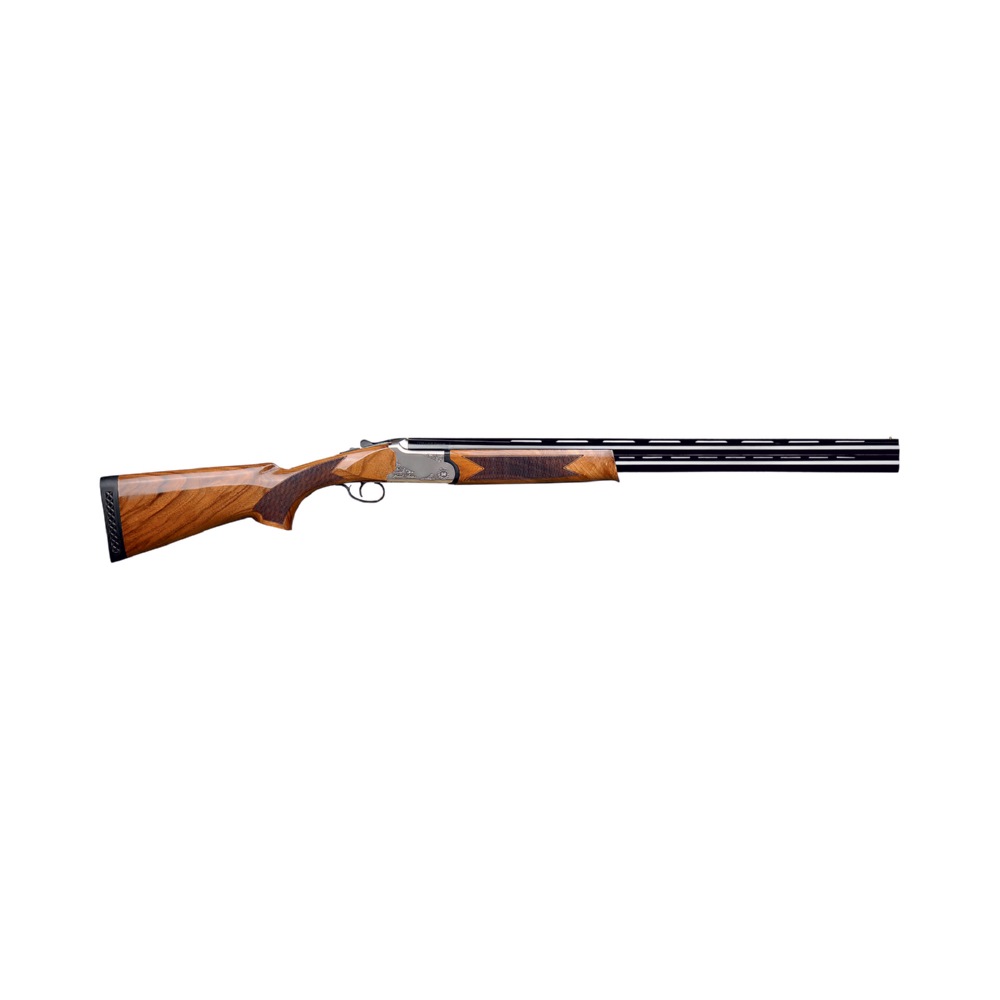 TISAS Trabzon Silah Sanayi A.S. was founded as a part of Eastern Black Sea Gun Project in 1993. In our complex which is established in a space of 11.000 m2 in Trabzon/Arsin Organized Industrial one, production at NATO standards are made for light weapon and defence industry products.
Armsan Silah Sanayi ve Ticaret AS, is the leading Turkish manufacturer and exporter of firearms, currently focused on production of smoothbore shotguns, having the necessary infrastructure and the kno
The Aksa Gun Company, which aims to establish the biggest hunting rifle sales network in the world, Began operations in 2013. The facility is built on a closed area of 1,500 square meters and with more than 40 experienced specialist personnel, CNC is produced in high quality. Our products, which are produced in different standards such as Blank ifring guns, hunting rifles and sporting shotguns and sold in many countries all around the world, are increasing their diversity day by day. The capacity of our quality hunting rifle production with technology and modern equipment has increased considerably today.
KRAL ARMS is Turkey’s one of the leading companies in hunting, shooting and sporting products. KRAL ARMS produces shotguns, air rifles and blank pistols in 18.000 square meter production facilities with more than 250 people. We use the highest technology with manual labor to offer you the best quality. The production within the border of KRAL includes, machining of wood, machining of metal parts, injection molding, metal injection, mold making, welding, engraving, barrel drilling & barrel manufacturing, laser marking, laser engraving on wood & metal parts, camouflage coating, assembly, quality assurance testing, test shooting, etc. KRAL ARMS is an export oriented factory and exports 99,5% of its products to more than 40 countries around the world. KRAL ARMS products with their very good quality and competitive prices receive a very well acceptance all around the world. KRAL ARMS is enough able to and has background to produce any type gun in house. Our mission is to product the better to cheaper. Like for the last 25 years, as long as the world exists, we will continue to serve for you.